How I knew something was wrong 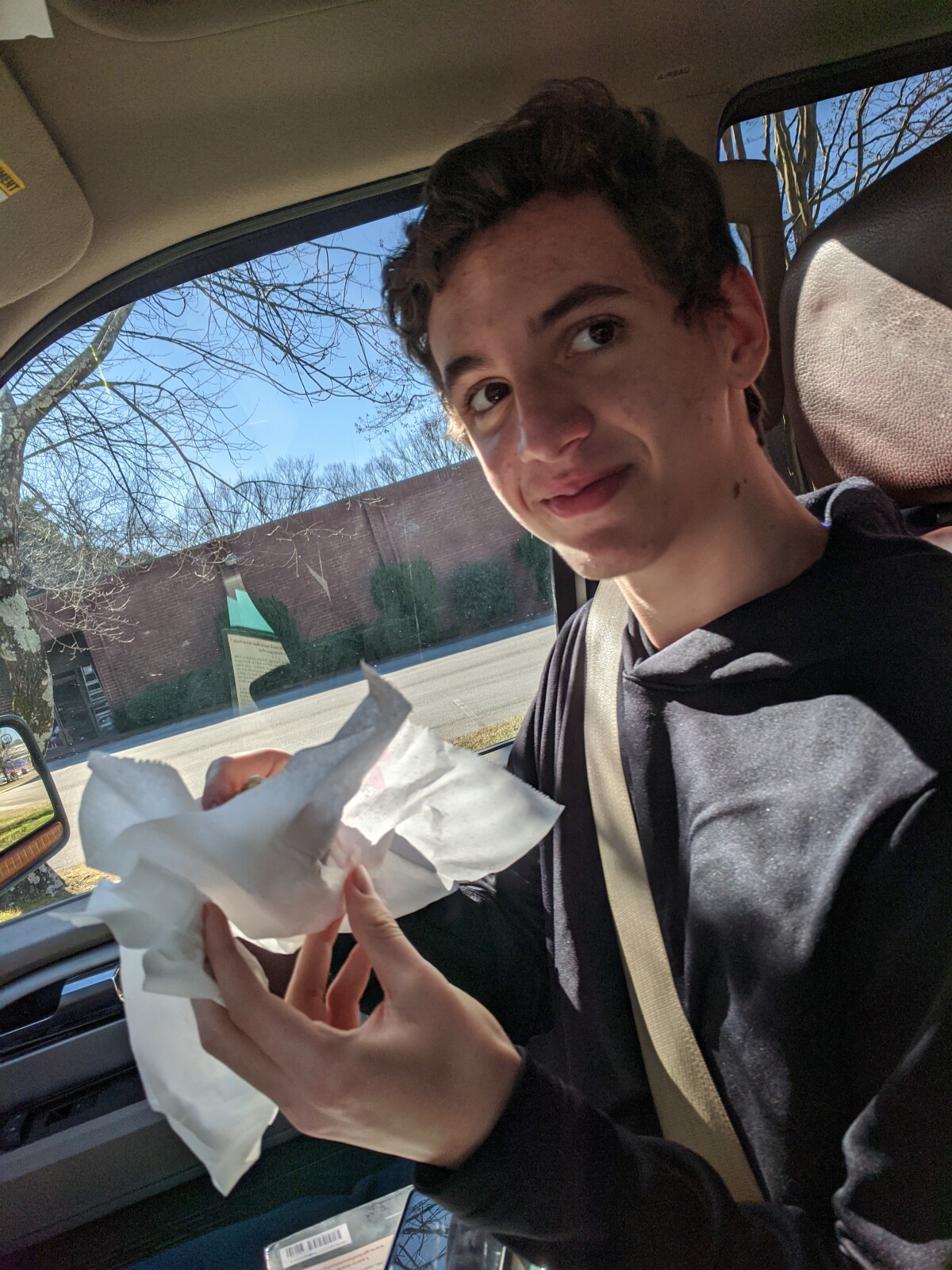 In the last few minutes of the JV basketball game, Dante’s head hit the floor.

Listening to him tell the story, he got body-slammed after a player from the other team got played out.  Sadly, the player decided to take his aggression out on Dante.

The impact of his head hitting the floor was so loud- half the gym looked over at me to see how I would react. #mommabear

After a second or two of laying on the floor, some of Dante’s teammates came and helped pull him back up. Needless to say, Dante was out for the remainder of the game.

The game ended, Dante went to the locker room to change out of his JV uniform and into his Varsity uniform, just like he does every other game. The difference was on this night he came out to me in his sweats. No uniform change. Still not completely alarming.

After each game, he comes up to me, gives me a hug and a kiss. And of course, I tell him how wonderful he is, and then tease him if someone outplayed him.

Only after this game, when he leaned in to give me a hug and a kiss, he was unstable. He proceeded to tell me that he was ok and that he just felt nauseous.

Dante had his own little fan club there that night, so he also acknowledged them before sitting down.

I asked him how he felt so many times, he left me and went back to hang out in the locker room, until the boys came back out for the Varsity game.

When it was time for the Varsity game to start I was happy to see that Dante decided to not dress out for that game even though he had been cleared from the trainer on site.

I can not explain what was wrong, I could just tell something was off. As the game went on, Dante became less and less engaged with the game. He rarely stood up and cheered for his teammates. (sign number one)

When we got home that evening, again Dante was not himself. On a normal night, he would come home and eat, watch a little TV, then get in the shower once he came off the excitement of the game.

That night, he went straight to the shower and then attempted to go to bed. (sign number two)

He was in bed for only a few minutes when he came back into the room, with a strange look on his face. I can’t explain the look. But you could tell he just didn’t feel good.

He complained of nauseousness, a headache, and being dizzy. And all he wanted to do was go to sleep, but he couldn't get comfortable enough to fall asleep. (sign number 3)

I talked him into sleeping in the living room in my recliner. I told him that sitting straight up, it may help all his symptoms. I decided to sleep on the couch to be near him because I just felt like something was off.

The following morning, I took him to see his primary care doctor. (mistake number 1) If this happens to you, call your local Sports Medicine Center and see about getting your athlete in there.

My biggest issue with the primary care doctor was she had never seen or diagnosed a concussion. Therefore I felt when I called to make the appointment, they should have just referred me then to Sports Medicine. (I didn’t know this was a thing)

Instead of wasting precious time. Because after careful evaluation of making sure he wasn’t dying the primary doctor then referred us to a Sports Medicine Doctor that specializes in concussions. Since she suspected he had a  concussion but wasn’t sure.

Now by this time, it is early afternoon on a Friday, and no one could see him until Monday.

While at home, I was reading over the concussion paperwork the doctor gave us. There was a line in there that I changed to…

You can clean the house as much as you like, however you can not do any other physical activity… Dante looked at me with the most serious look on his face and shrugged his shoulders. He was so confused. We use sarcasm often in this house, and for him to not even question that statement was sign number 4.

Friday night he wasn’t able to go watch his teammates play ball because by now he admitted the lights and loud noises were bothering him. Sign number 5

He thought he would go play his Xbox with some of his other friends. That lasted all of about 4 minutes before he was back in the same room as me. Between the TV screen and the noise from the game, he couldn’t even play. Sign number 6

Monday rolled around and we met with the specialist. The doctor followed up with the notes from the primary care doctor and with his own assessment concurred that Dante was suffering from a concussion.

Not really the news we were hoping for, but at least we knew what was going on and how to handle it.

He was told, no screen time, no basketball, no school work, no driving and to rest as much as possible. We had a follow-up appointment scheduled for Wednesday for another evaluation to see if he could go back to school.

The trip to the doctor took a lot out of him and he ended up sleeping most of the day. Which is what he needed. He still wasn’t eating much.

Tuesday rolled around and he thought he felt better. He still wasn’t eating like he normally would. Since he wasn’t supposed to be on the computer he opted for trying to read a book that was assigned in Chemistry.

Well, that didn’t work. He was struggling to focus on the words and it triggered a headache, every time he tried to read. So again he slept most of the day.

Wednesday rolled around and I was able to see my boy in his big brown eyes. He wasn’t fully there, but there was a glimpse of him trying to come out. He took it easy that day, started cracking a few jokes, and was finally eating.

Thursday rolled around, and he was even more like himself. He was awake for most of the day. He did some school work and was able to read a little bit. But he was still napping when he could.

Friday came and my boy was back. He was like his old self. He was up all day. He did his schoolwork, read a little, even went with me to drop off food for the basketball team. He not only was feeling better but his personality was back as well.

Over the weekend, we took things easy but gave him a little more freedom.

On Valentine’s Day, we went back to see the specialist and he was pleased with his recovery. The doctor even threw a few extra tests on Dante to be sure he was good.

The extra days we got last week turned out to be a benefit. Dante is released to go back to school, and as long as he doesn't have any symptoms this week will be released to play basketball on Friday, as well as be able to drive again.

You know your child better than anyone else. You are the first person that can tell when something is off. Trust your gut and don’t back down.

I don’t want to know how things would have turned out if I ignored all the signs.

Types of Intimacy You Need In Your Relationship 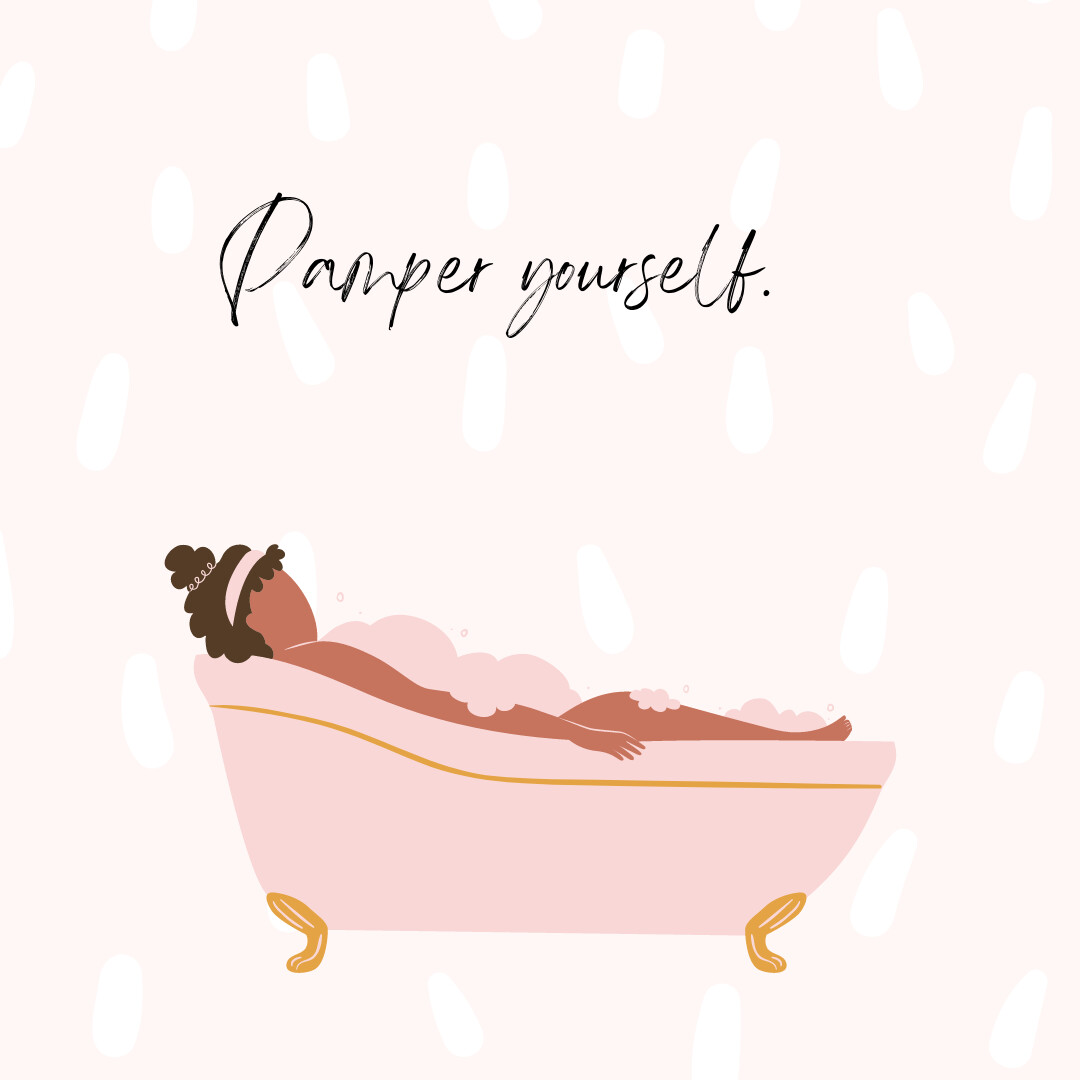 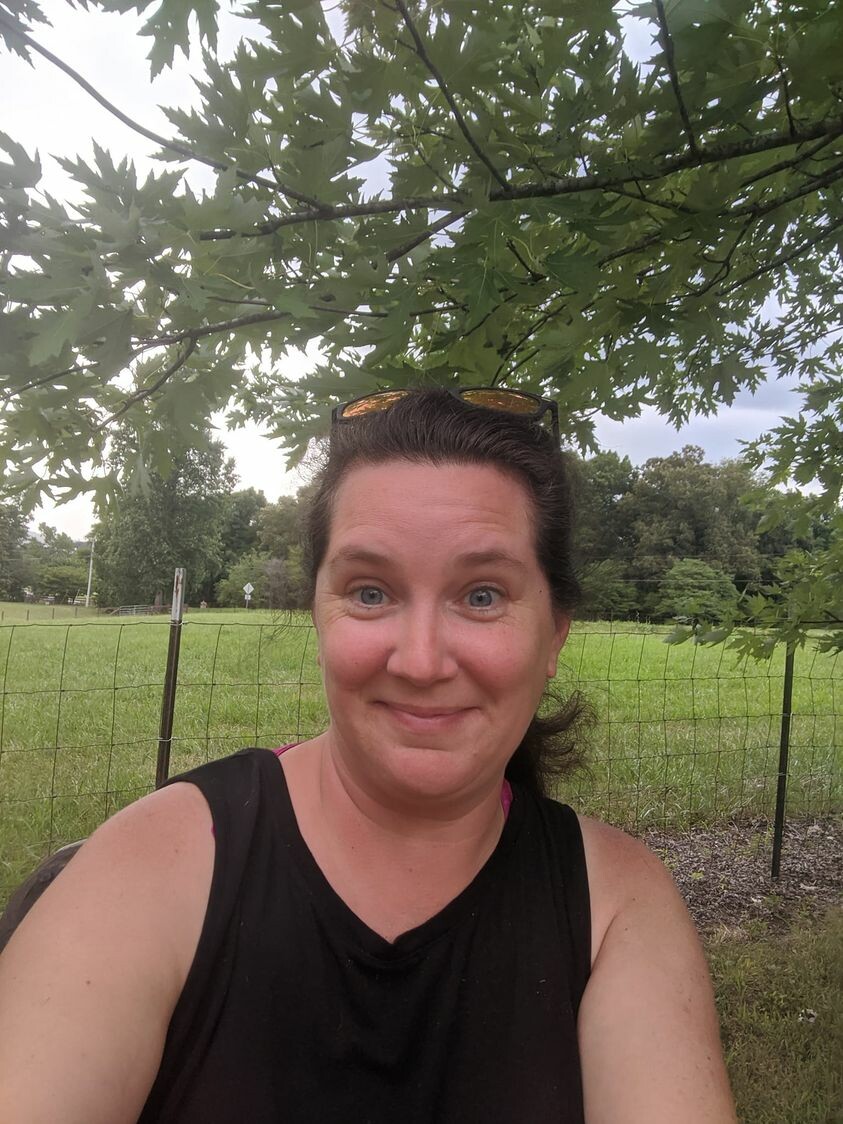 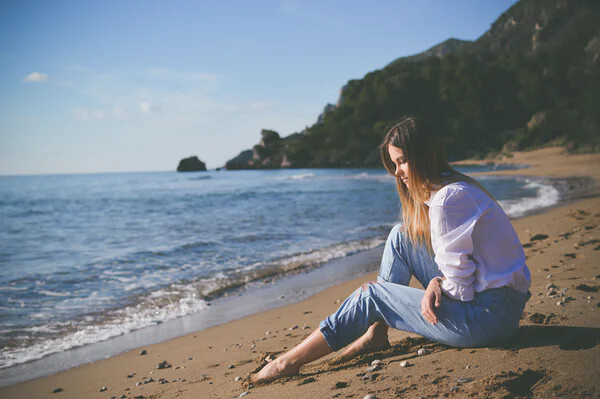 5 Steps to Shift Your Limiting Beliefs for Good

Moms stuck in the comparison trap 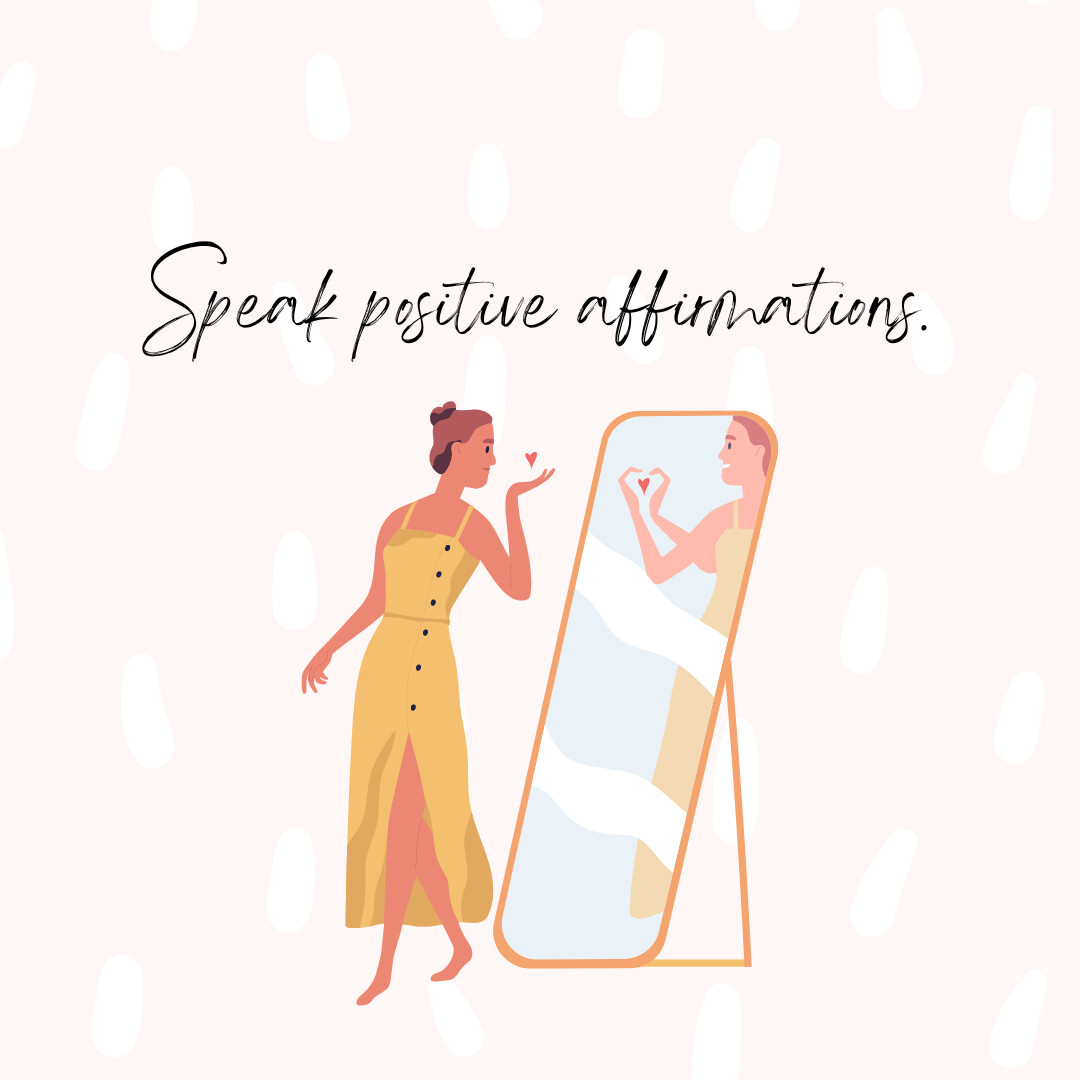 Ways to comfort your inner child 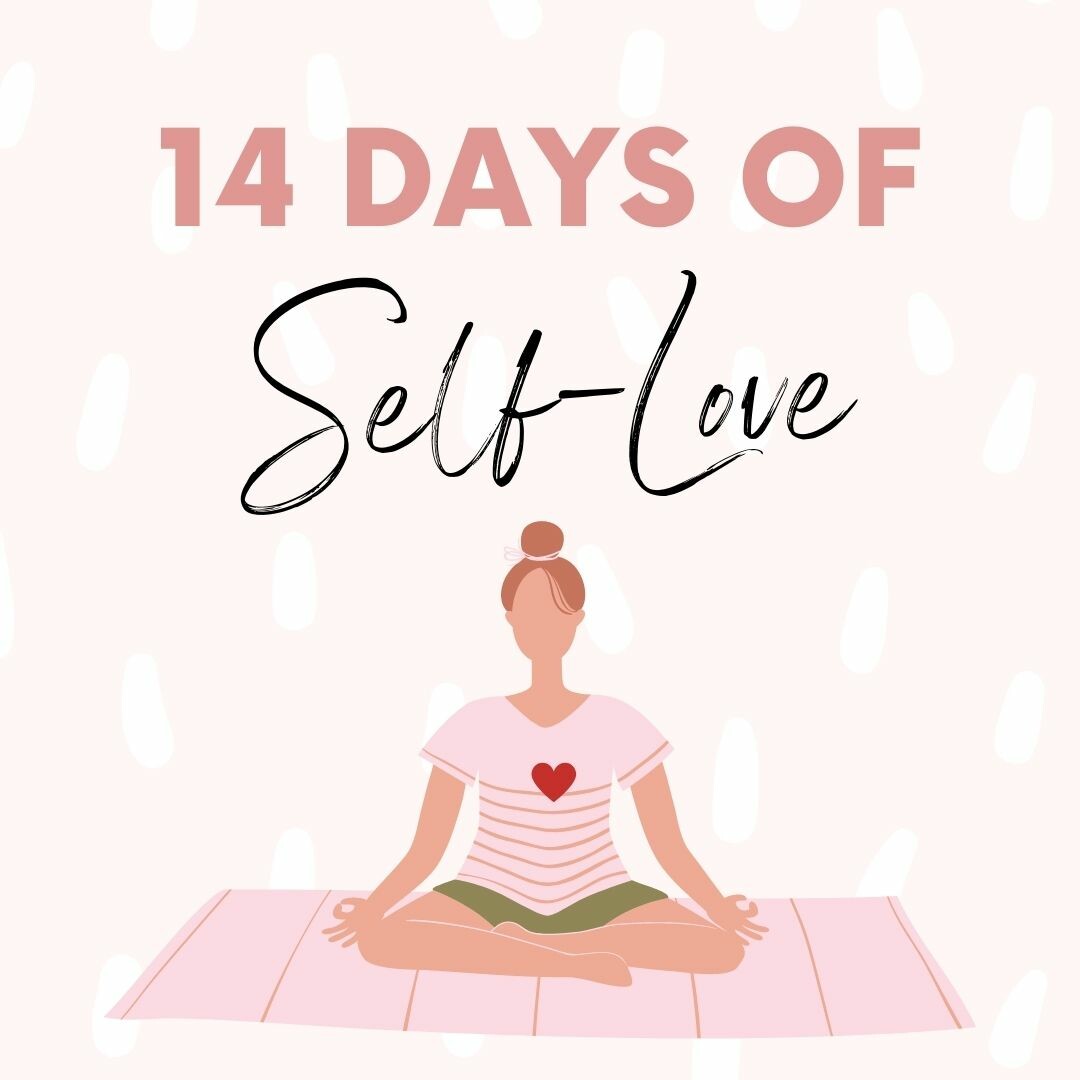 14 Days to Learn How to Love Yourself 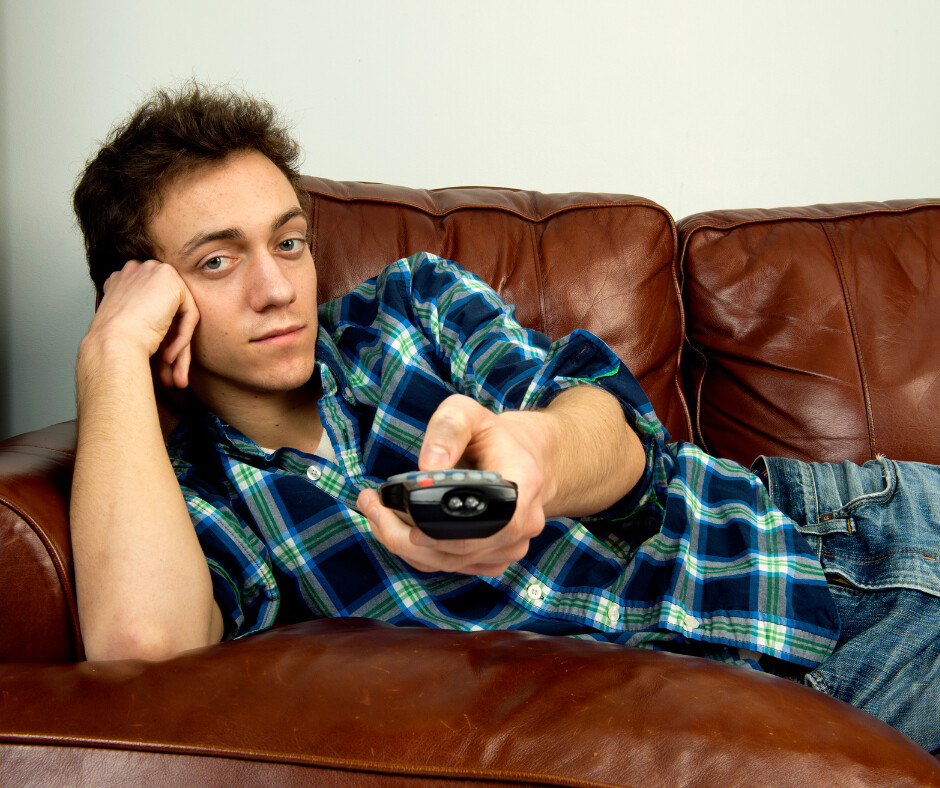 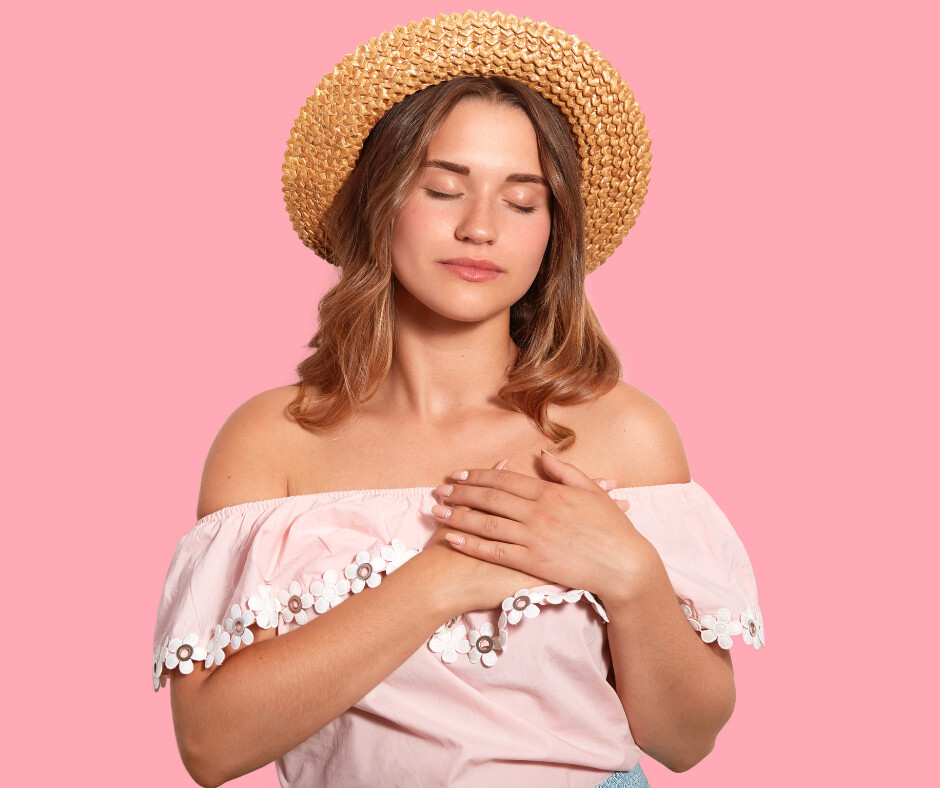 The truth about gratitude
I help women overcome their negative mindset and start remembering their light is worth shining!
Get My Guide + Join My Community

Getting Down To The Root Of The Problem

My hope is that I can be a small part of normalizing Emotional Health. And making sure the medical field admits that Emotional and Mental Health are just as important as your overall physical health. We need to look at the whole person and evaluate the Mind, Body, and Soul in order to deem people “healthy”

Are you ready to learn more? 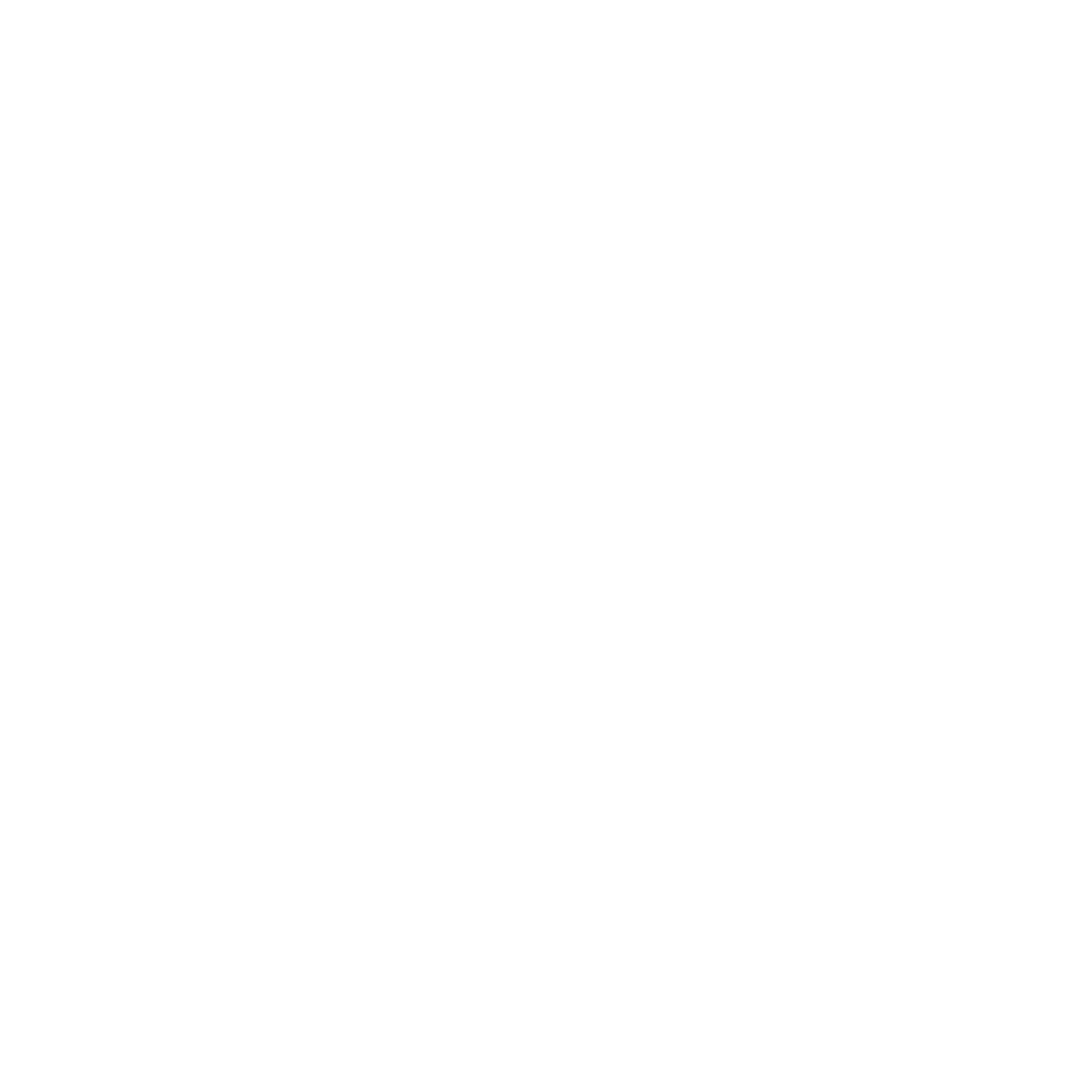 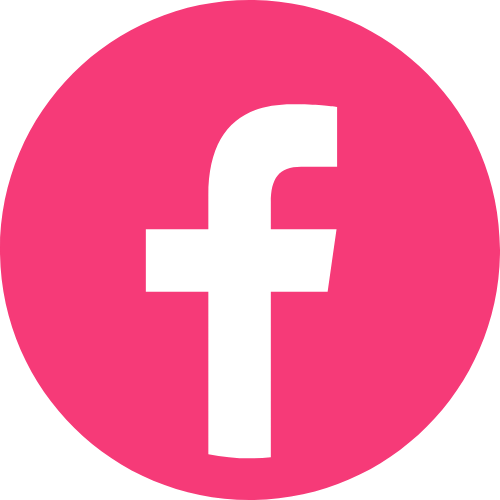 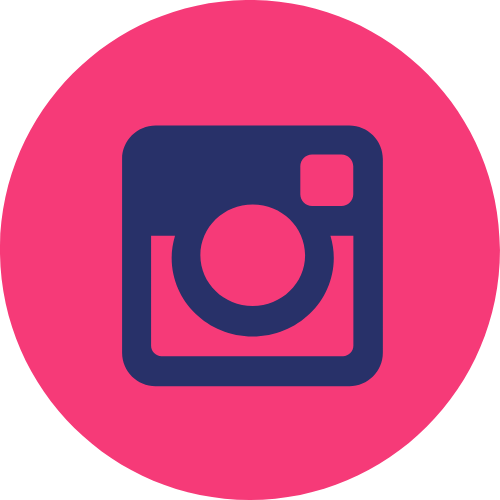 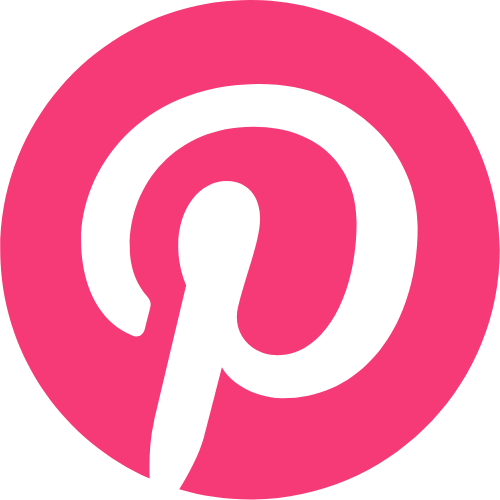